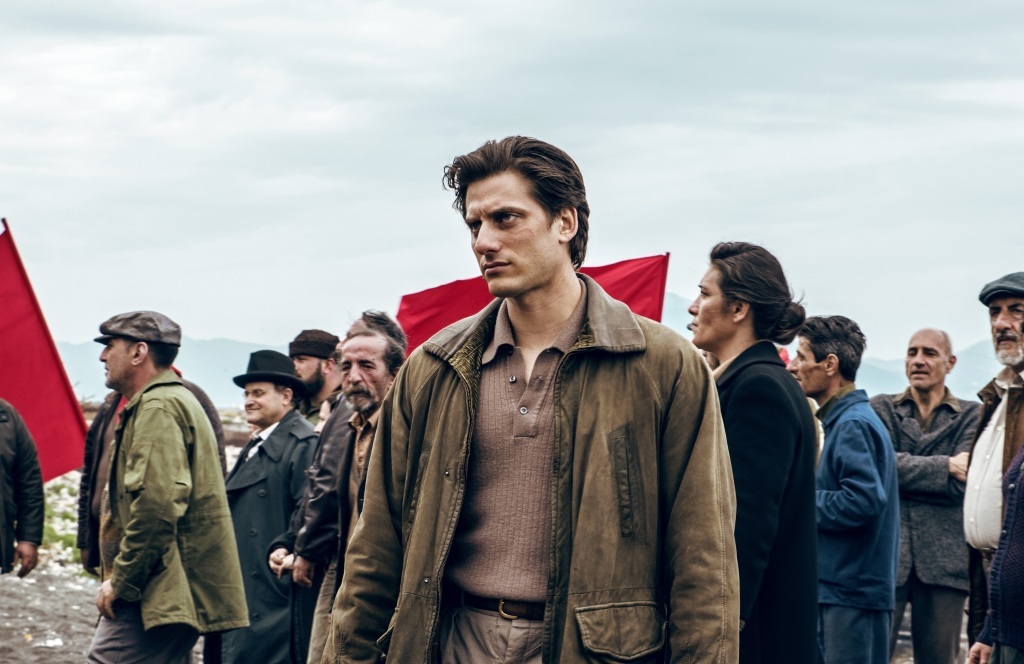 Sometimes creative success isn’t what we imagined it would be. I’m sure most any writer has experienced a certain shared feeling: the feeling that no one seems to understand that one piece you’ve poured your whole heart into. Maybe, someday, a stranger finally takes notice. Maybe that leads to a dozen or so others souls, somehow, coming across your work, and, maybe, just maybe, people start to take notice of other pieces you’ve written. But, then, you wonder why that is, and when that was. Then, you decide to use the thoughts spinning inside your mind, thoughts that have been spewing out of you in the form of indulgent self-expression, to think about what that means. You realize only some people truly care, and, so many of others, but pretend to while standing beside you. As one gets older, the idea of giving up on idealized career goals in favor of pursuing a practical “livelihood,” only grows more real and all the more pressing; still the fervid drive of a certain kind of creative type, simply can’t separate the pragmatic.

Inspired by Jack London‘s novel of the same name – taking fascinating creative liberties with the 1909 Künstlerroman – Pietro Marcello‘s utterly striking, “Martin Eden,” masterfully incorporates the Italian director’s skills as a documentary filmmaker, near-flawlessly interweaving turn of the century, old film stock footage, with a modernized retelling of a romantic writer’s fall from grace. Not unlike Paul Thomas Anderson‘s post-“There Will Be Blood” material, or, perhaps a better comparison, Stanley Kubrick‘s “Barry Lyndon,” the period camerawork is so marvelously styled that you often forget what time period you’re watching and which time period you’re living in. On occasion, it feels just like stepping into an old book or painting.

After saving her young brother from a beating, Martin finds himself invited to dinner by the wealthy Elena Orsini’s (Jessica Cressy) family, the two first encountering each other as Martin ponders the illusory techniques of an oil painting. They then discuss Baudelaire poetry, of which he’s clearly not as versed. Elena may be drawn to his passion, but lives her life classes removed from him, the decorative nature of her living conditions being something Martin cannot relate to. Still, her family is charmed by his charisma, the young lad cleverly making a metaphor out of poverty and education using bread and pasta sauce. Determined to become more like Elena, in order to further impress and win her affections, Martin spends the little money he has on hardbacks to broaden his horizons. Soon, he begins writing poems of his own, submitting them to various magazines, whilst simultaneously taking on labor jobs at a foundry or as a deckhand in order to scrape by – the movie using Darwin-esque footage of an old sailing ship during a magnificent montage, before our lead finds himself looking for work on land.

While Elena seems to care for Martin, she is increasingly trepidations of his legitimate prospects as a writer, concerned that his “enthusiasm could make [him] lose sight of the problems involved in the enterprise.” These worries aren’t exactly alleviated by Martin crossing paths with an elderly intellectual named Russ Brissenden (Carlo Cecchi) who sees Martin’s romanticizing of the world’s qualms as a path to ruin. Briss (as Martin comes to know him) is a left wing thinker who’s been wronged by his own idealism, and he warns the young writer not to waste his time submitting stories that come from the heart to publications that don’t know what quality expression is, that only care about chasing trends. Briss brings Martin to a socialist rally, urging the young mind to speak his piece on individualism in order to rouse the crowd. This leads to further friction between the young scribe and Elena, whose family disproves of their relationship, more and more as Martin’s more radicalized beliefs come to light/life.

There is almost an invisible vitality to “Martin Eden.” Every cut and compositional choice so harmoniously antithetical (that’s a compliment) that an overly saturated celluloid flicker might spring to life with the addition of a pop song needle-drop. The movie makes use of direct address during epistolary exchanges, the momentum of life as fleeting as a piece of film moving inside a projector. The soft camerawork is so miraculously textured that you can practically feel the touch of the actors skin when they brush hairs against one another. Every time the film cuts to a close-up, the piercing stares, of desire or judgement, can be felt through the screen, life passing Martin and the viewer by, faster than they can keep up with, but measurable slow enough so that pain is not forgotten.

At times the incorporation of the footage is so seamless that, again, you forget what time you’re in, or whose life story you’re watching – evoking just what a timeless tale this is. Sometimes documentary-like footage is interspliced with Martin watching the world go by as he rides the train, others it appears as if he’s entering the space inside blue-tinted film stock, as if he’s a living part of history (aren’t we all?). I honestly wasn’t even entirely sure when Marcello had transplanted Jack London’s story to until I caught sight of the first car on screen. “Martin Eden’s” director has been making documentary works for over a decade, so there’s something quietly romantic about the fact that he’s stepped further into the public light by adapting a fictional classic through these expressive means, by making a beautiful tragedy beholden to how uniquely he sees the world as an evolving artist, how it shaped him to tell this particular story.